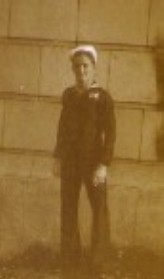 GM1 Laird is on the left, back row, nearest the camera 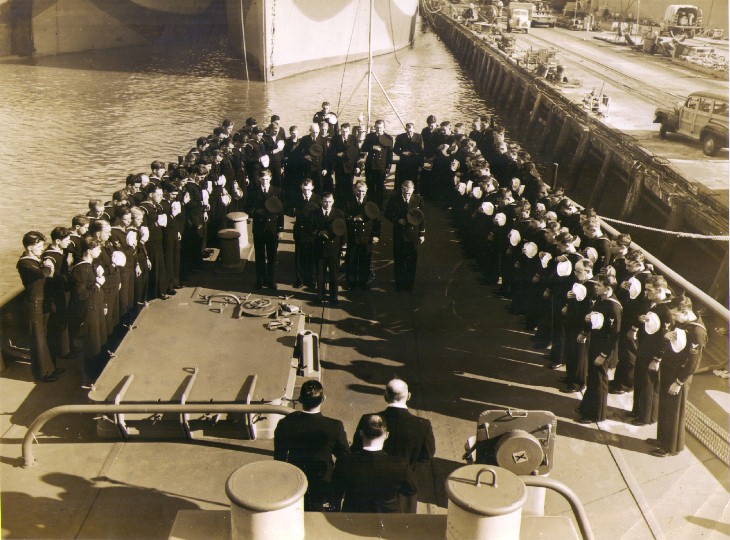 GM1 Laird was aboard the Atakapa when they were sent to Japan
as an occupational force however, the war ended just before they arrived
in Toyko Bay September 15, 1945 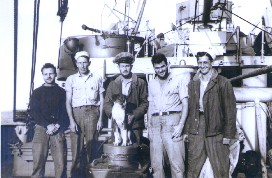 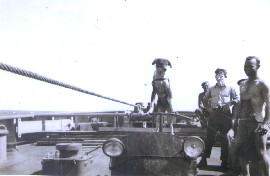 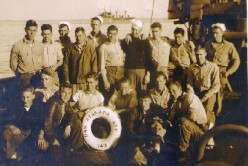 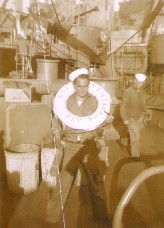 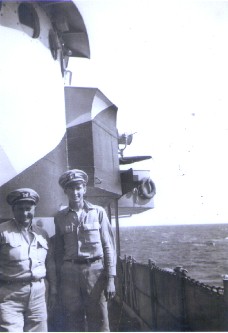 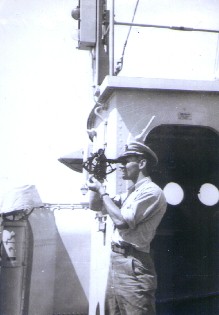 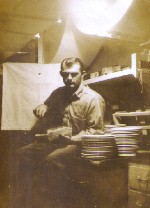 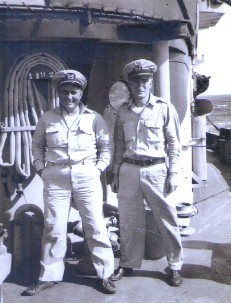 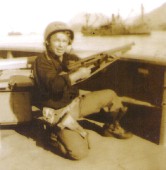 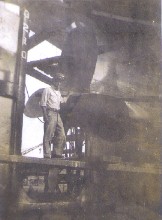 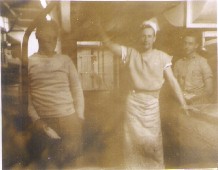 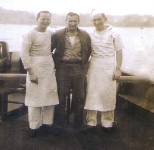 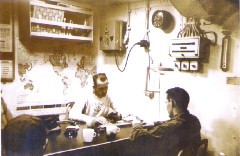 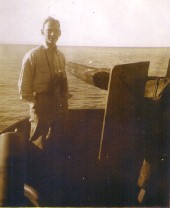 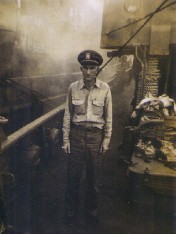 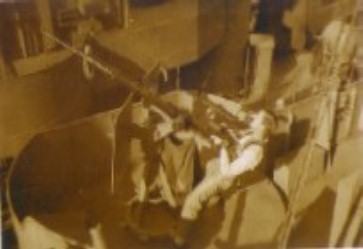